The Credit Card that gives you complete control

I’ve had a credit card. More than one. Did I ever think to challenge why it was so complicated? Not really. I accepted what everyone else knew about credit cards. I didn’t for a second think I’d be writing about credit cards, let alone working for one.

But here’s the thing. Jaja is a credit card created by people, not bankers. There are one or two of course, but they’ve done an exceptional job to unlearn a few things and put the customer first ?. In fact that’s my job. Forget titles, my job is the voice of the customer. And we’re not stopping with just the credit card!

What we’re creating no-one has seen before.

Mostly this is down to the way we challenge everything. If there is an element of complexity about anything, we challenge it. This isn’t just by user testing, but innovating and questioning “why the hell do we do that”.

As a human being, with a background pretty much in design, UX, brand and marketing all of my life, I’m quite sure I know marketing language, so I was intrigued how their straplines Make Simple and #jajayourlife® made sense in a finance business, especially one intending to launch with a credit card. How was their approach to the credit card different? First of all it´s in the Norwegian DNA, to simplify and prioritise living.

As a native Brit, I was intrigued if their promise could be delivered, so I wanted to explain my own thoughts for people new to Jaja.

We take moments of simplicity for granted.

In Oslo, Norway, you’re welcomed by a living wall that just says honest, pure, raw. That is a beautiful moment of simplicity, but leaves you wondering, why is everything so complicated – this is synonymous with Jaja – it aims to be brilliantly simple, driving beautiful customer experiences. This is the Norwegian way to simplify life. Jaja have wrapped this up in a digital credit card, as I will go on to explain.

Whether that’s getting a Uber or Deliveroo, the old experience is one you forget quite quickly, because the experience has been replaced.

Moments of simplicity get the attention they deserve only once. After that, it’s expected behaviour. Great apps are ones you don’t have learn – they just do what you expect. In the same way, we have built a learned behaviour inherited from more lifestyle apps, making the old credit card experience unrecognisable.

The idea of greater control is obvious, right?

Freedom, empowerment and simplicity is what all credit card customers crave, but the only reason that no-one has built what we have done, is because Jaja is built from the credit ledger up. It’s taken some time to get here, and it’s mainly down to the hard work and effort of three visionaries and the experts that have joined in their mission to Make Simple.

The ease of use and simplicity of Jaja is a reflection of the values of its Nordic founders – three Norwegian serial entrepreneurs with significant fintech, mobile and banking experience.

The Jaja founding team has its roots in one of the world’s first successful digital banks, Bankia, which Jaja CEO Per Elvebakk and CIO Jostein Svendsen founded in 2001 and sold to Santander in 2005. Together with CMO Kyrre Riksen, who has extensive global experience in mobile financial services and mass distribution, the Jaja founders combine extensive digital, financial and mobile knowledge.

Recently joining the founders is Neil Radley, ex-CEO of Barclaycard Europe, who as Executive Chairman, is helping Jaja navigate and seize the opportunities relevant to UK consumers, while looking beyond for future growth.

The plans for growth over the next few years are huge, and it begins this Autumn.

Born in Norway. Made in London. 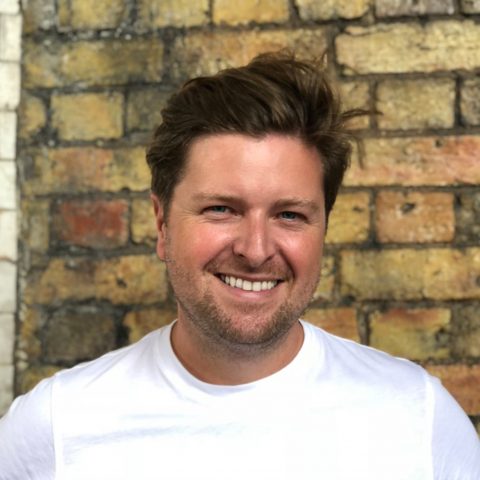 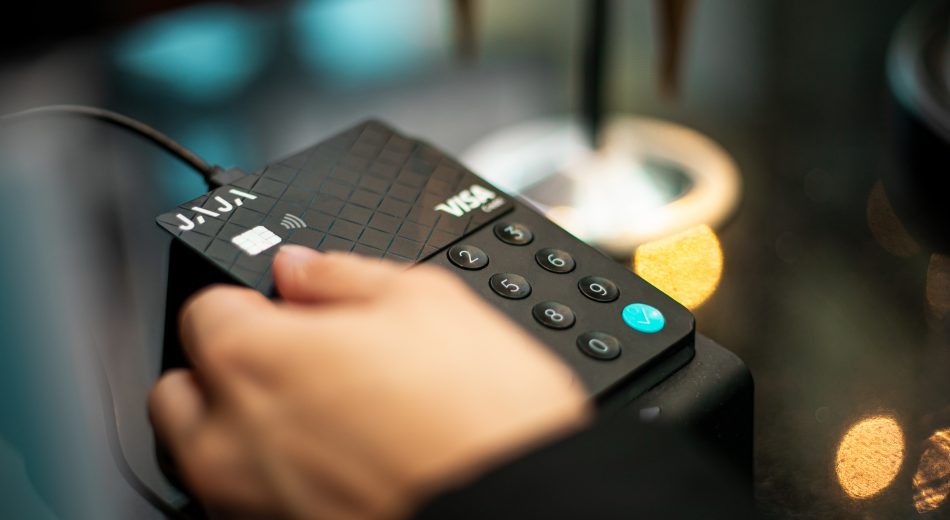 Turning every day into a learning experience. 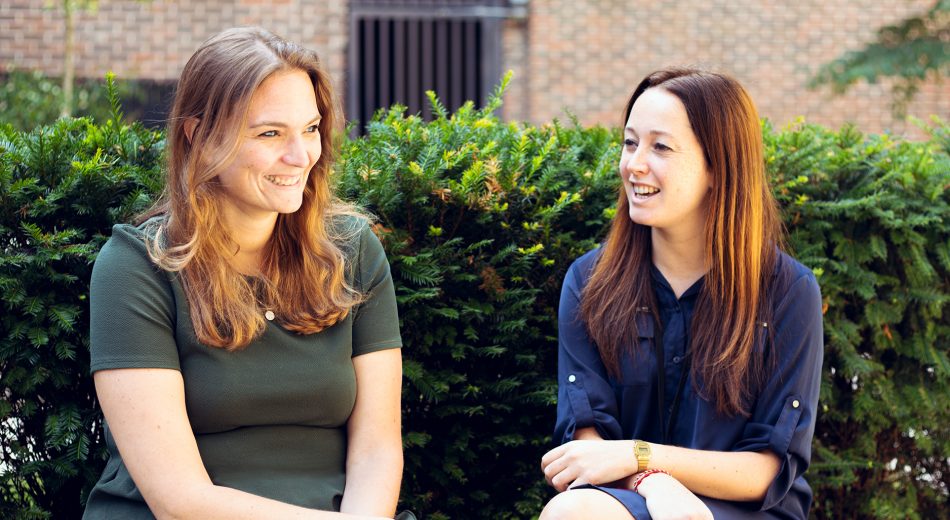 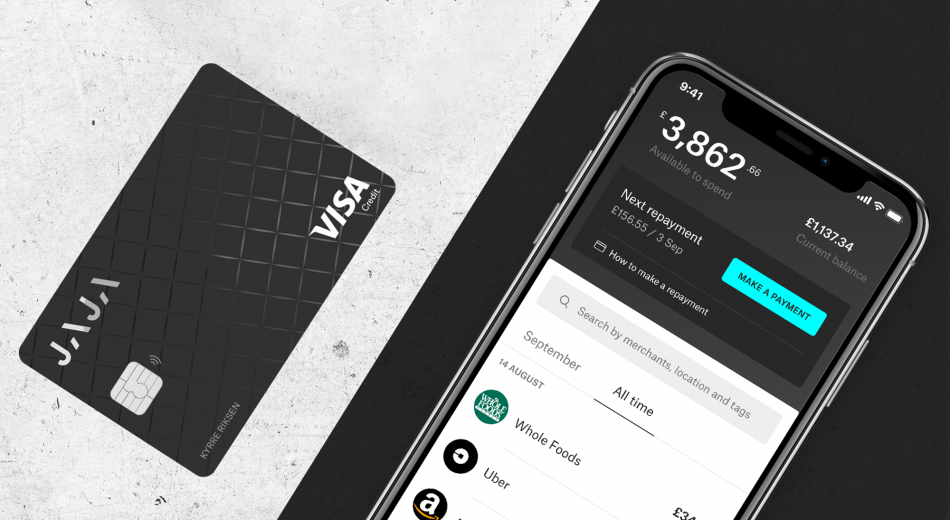 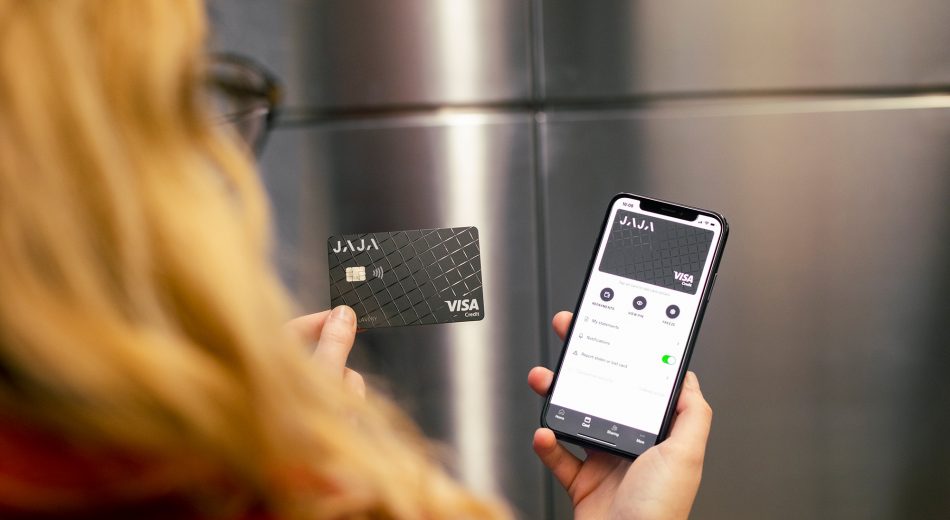 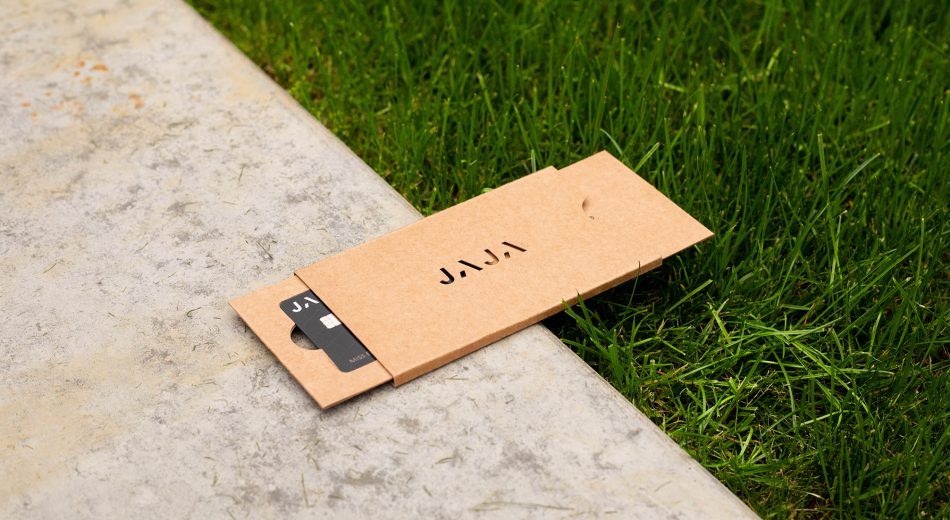 Wrapping up our Seedrs campaign 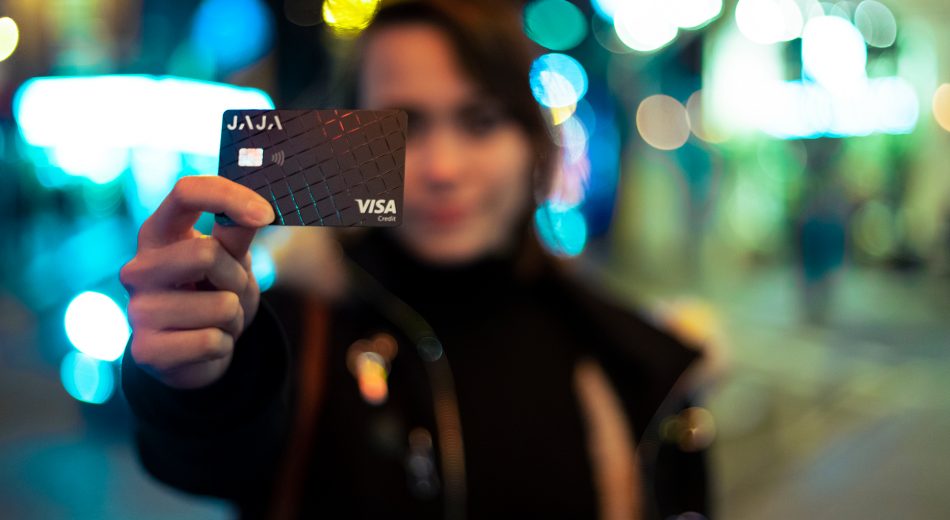 An update on our launch timeline 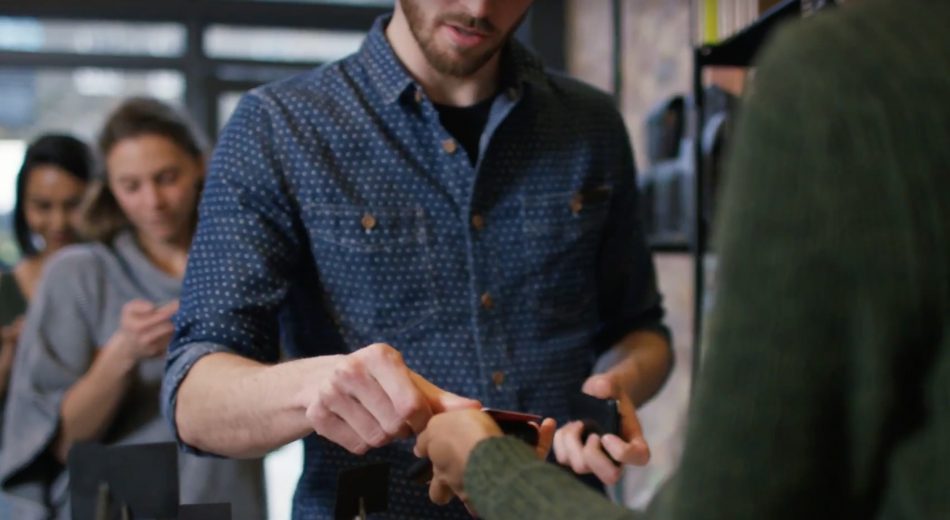 12.10.2018
How FinTech companies are helping the failing credit card sector.

As seen in Forbes 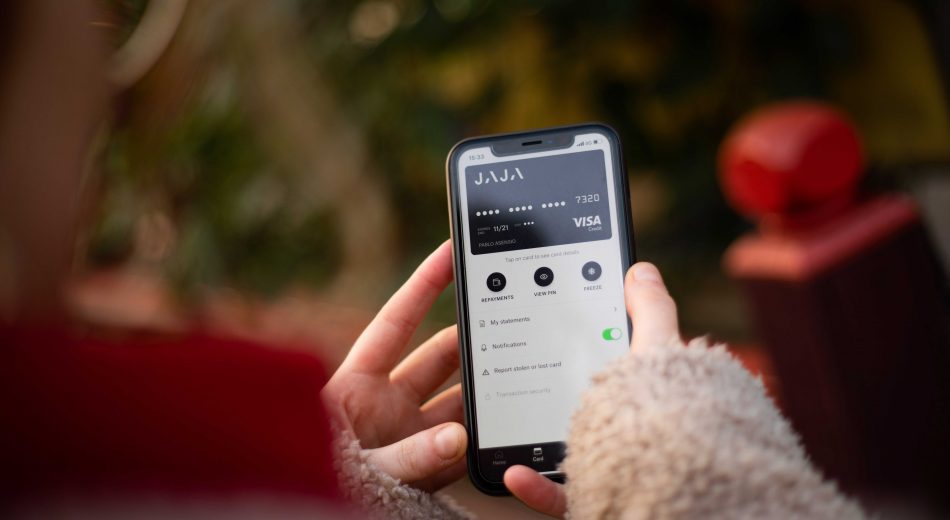 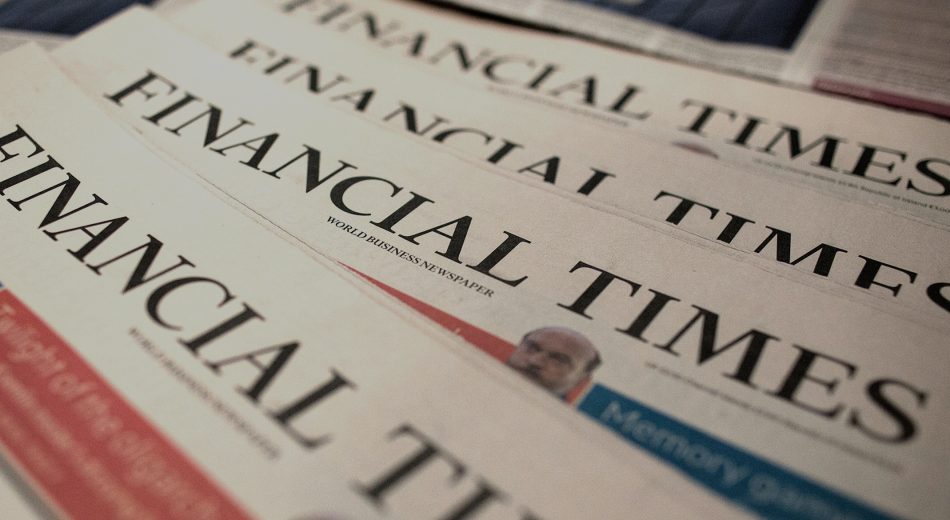 As seen in the Financial Times